The Effect of High-Intensity Versus Low-Level Laser Therapy in the Management of Plantar Fasciitis: A Randomized Clinical Trial 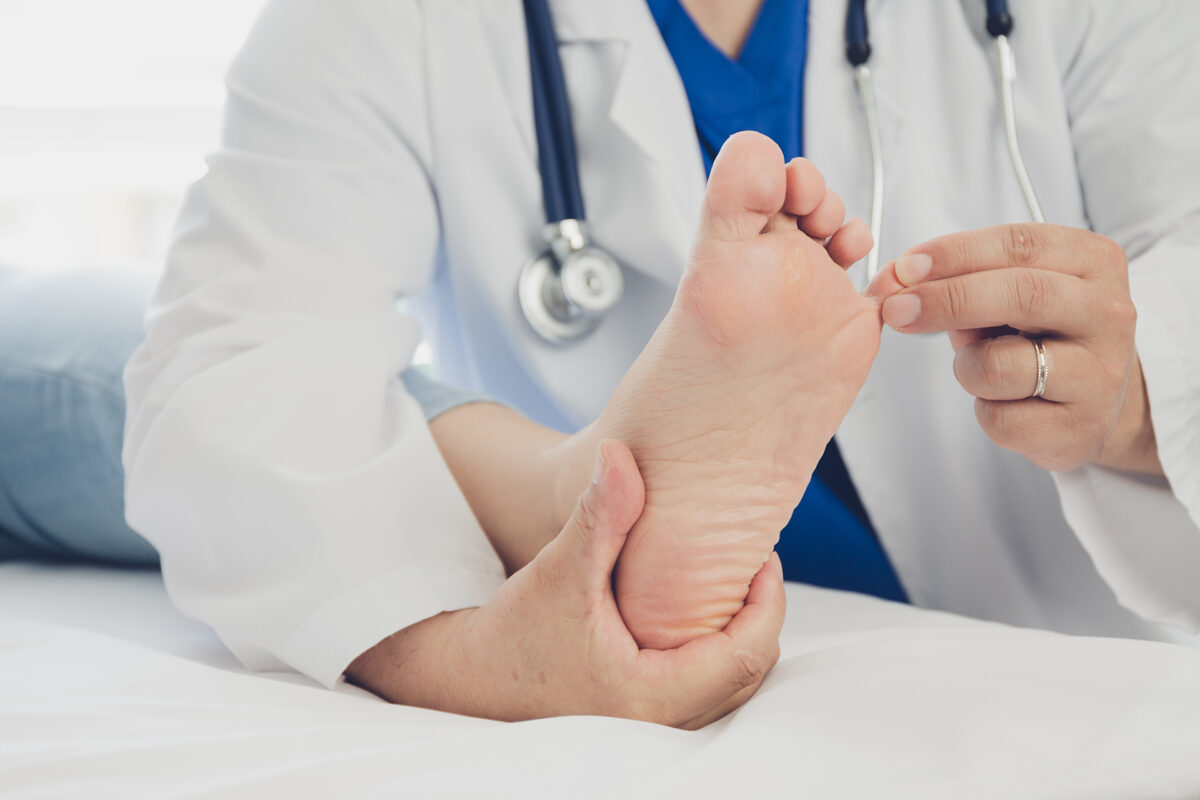 The Effect of High-Intensity Versus Low-Level Laser Therapy in the Management of Plantar Fasciitis: A Randomized Clinical Trial

We aimed to compare the efficacy of low-level laser therapy (LLLT) and high-intensity laser therapy (HILT) in the treatment of plantar fasciitis (PF). Seventy patients were randomized into either the LLLT (8 men, 27 women; mean age 48.65 ± 10.81 years) or HILT (7 men, 28 women; mean age 48.73 ± 11.41 years) groups. LLLT (904 nm) and HILT (1064 nm) were performed three times per week, over a period of 3 weeks. Each treatment combined with silicone insole and stretching exercises.

Patients’ pain and functional status were evaluated with Visual Analog Scale, Heel Tenderness Index, and Foot and Ankle Outcome Score before and after treatment. A chi-square test was performed to compare demographic and clinical characteristics. Within-group and between-group differences were also investigated. Paired samples t test was used to analyze the differences between baseline and after treatment values, while independent samples t test was used to compare the two groups.

Both groups contained similar demographic characteristics including age, sex, and body mass index (all p > 0.05). Three and two patients in the HILT and LLLT group, respectively, were lost to follow-up. At the study onset, there were no statistically significant differences between the two groups in the Visual Analog Scale, Heel Tenderness Index, and Foot And Ankle Outcome Scores. Three weeks later, both groups showed significant improvement in all parameters (p < 0.05). The HILT group demonstrated better improvement in all parameters than the LLLT group. Although both treatments improved the pain levels, function, and quality of life in patients with PF, HILT had a more significant effect than LLLT.