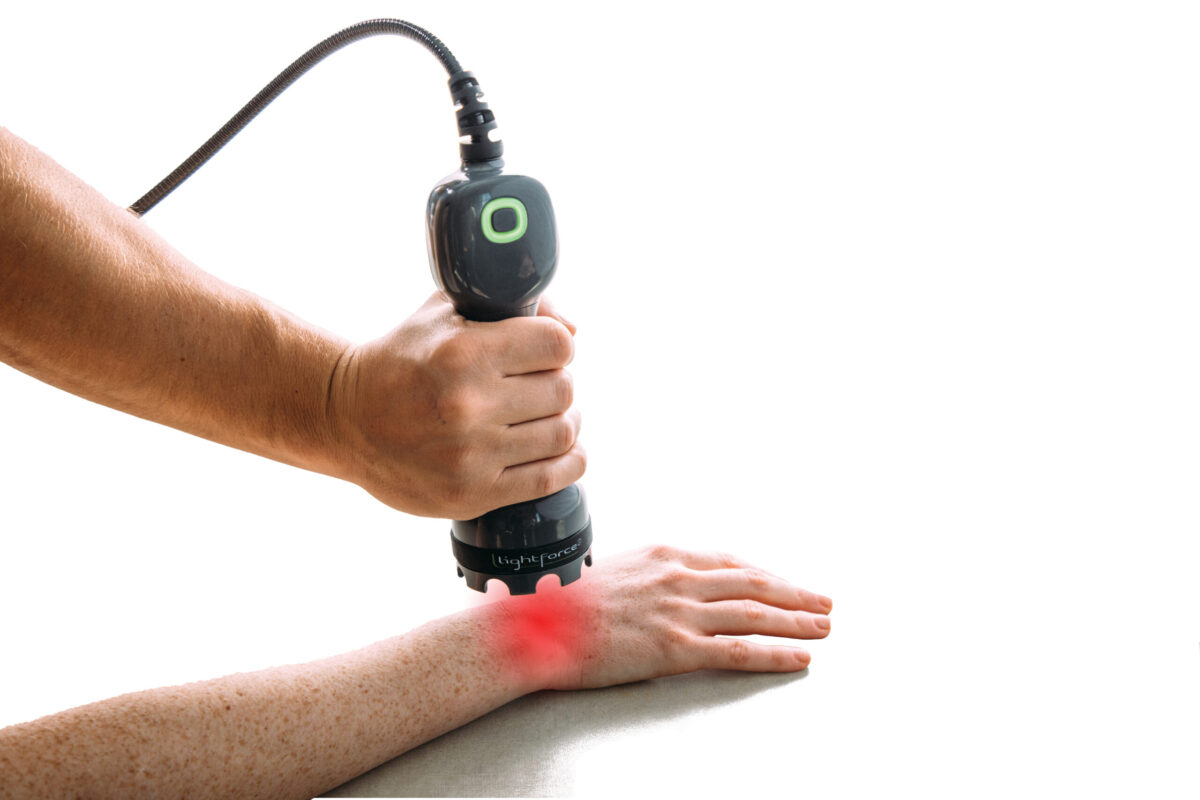 Rheumatoid arthritis (RA) affects a large proportion of the population. Low Level Laser Therapy (LLLT) was introduced as an alternative non‐invasive treatment for RA about ten years ago. LLLT is a light source that generates extremely pure light, of a single wavelength. The effect is not thermal, but rather related to photochemical reactions in the cells. The effectiveness of LLLT for rheumatoid arthritis is still controversial. This review is an update of the original review published in October 1998.