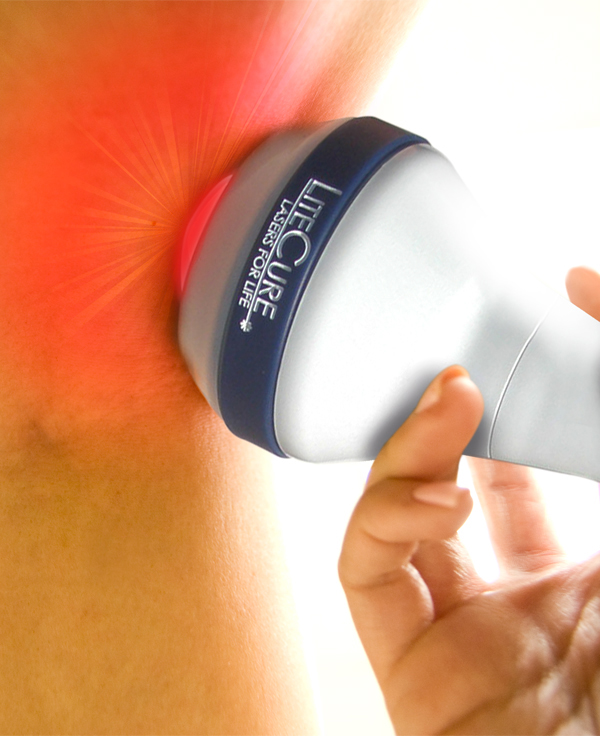 This study examines the 2012 publication by Joensen et al. Transmission through an anesthetized rat skin flap with a continuous wave 810 nm laser and a superpulsed 904 nm laser. The authors conclude that penetration through tissue of 810 nm wavelength light is greater than that of superpulsed 904 nm light. They suggest that the increase in intensity reported by Joensen et al. was due to insufficient warm-up of the superpulsed laser.