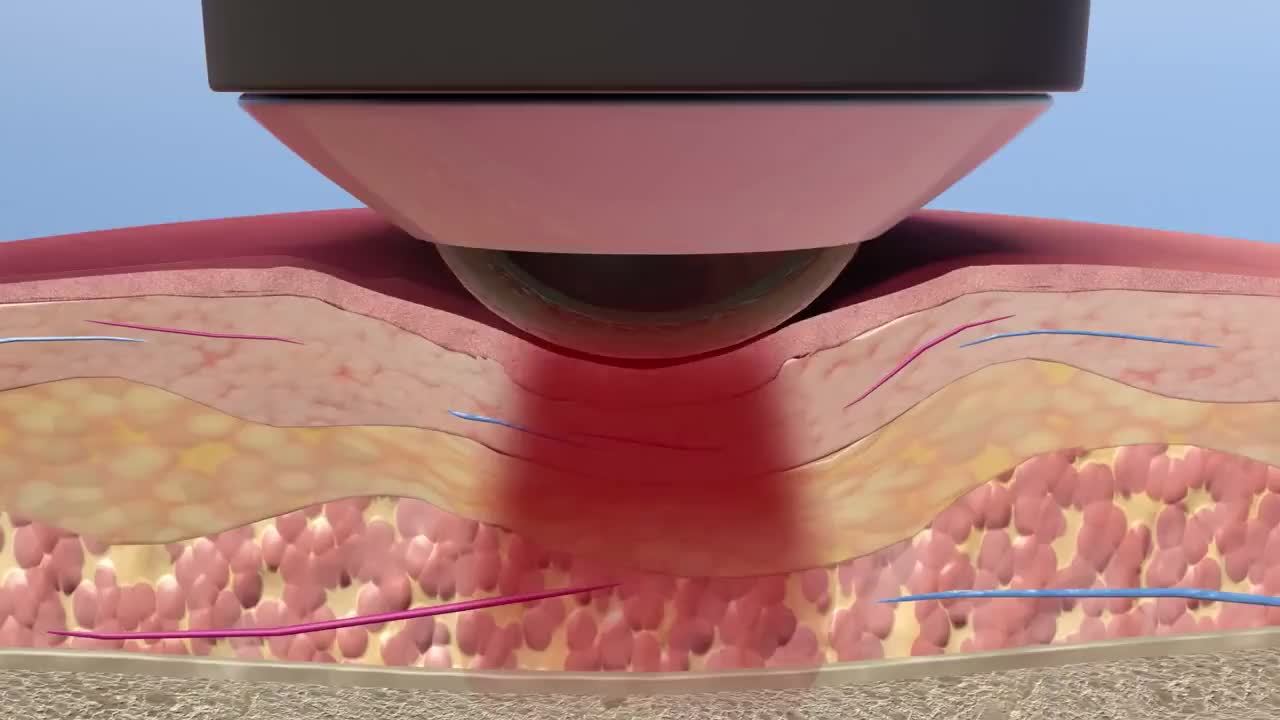 Lasers are powerful tools that are increasingly being used for a growing number of medical applications. Lasers are used every day to remove unwanted tattoos, make incisions during surgeries, and treat aches and pains. Each of these applications works because of one of three types of laser-tissue interactions: photothermal, photomechanical, or photochemical.

Photothermal
Lasers that produce a photothermal effect use prolonged energy exposure to facilitate an increase in chromophore temperature, which in turn leads to cellular vaporization.  This type of laser-tissue interaction is what occurs during surgical and hair removal laser use.

Photomechanical
Lasers relying on photomechanical effects use shorter pulses of power and thermal expansion to create acoustic waves. These waves then break up the target material into smaller particles, making it useful for applications such as tattoo removal and photo refractive keratectomy.

Photochemical
Lasers using photochemical effects do not destroy or break up tissue. Light that interacts with tissue in a photochemical manner is absorbed into the chromophores and precipitates a biological cascade of events that promotes pain relief and inflammation reduction. Photochemical laser-tissue interactions are operative in therapy applications, such as Deep Tissue Laser Therapy® and photodynamic therapy.

Want to learn more about photochemical reactions? Check out this medical animation: One response to “3 Laser-Tissue Interactions Explained”